Food: Fresh fish and seafood from the harbour and other classics including steaks and pizzas cooked in their wood-fired oven.

The Old Boathouse is literally a converted boat shed on the side of the harbour at Amble. The interior has been beautifully decorated along a seaside theme, providing a cosy and welcoming atmosphere, just what you want after a chilly December walk. Looking out across the harbour, you get a lovely view of the mouth of the River Coquet as it meets the sea, complete with quaint little fishing boats moored at the harbour side.

It’s a relatively small restaurant, and I was worried before I arrived that I wouldn’t be able to get a table. They do accommodate dogs, but only at the front three tables by the door, where there is a bit more space and the staff don’t need to climb over dogs with plates and drinks in their hands. I was lucky that the restaurant was quiet on a Thursday afternoon in the run up to Christmas and Leo and I took a table at the front by the window as the friendly waitress came over to hand me a menu.

It’s occasions such as this that I wish my tastebuds were a bit more enthusiastic towards fish and seafood. I want to like it. Really, I do.  But I can’t, I’ve tried, and when I’m eating on my own it’s just too risky – I can’t swap with anybody if I don’t like it! When I spoke to Martin, the owner (not just of The Old Boathouse, but also Blyth Boathouse and the Fish Shack on Amble Harbour) he told me that they buy fish directly off the fishermen as they bring it in at the harbour – you can’t get fresher seafood than that!

So despite offers on the specials board such as ‘Seafood Platter’ and ‘Shellfish Steamer’, I played it safe and went for the chicken, which was delicious!

The chicken was cooked to perfection; crispy skin but with meat that was soft and tender throughout. It was served on a bed of mixed mushrooms, pearl onions, a few potatoes and a hint of spinach. The veg was covered in a rich sauce, which complimented the chicken perfectly. I had a small Merlot to accompany my meal, but something lighter a fruitier may have gone better with this meal – the Merlot was perhaps a little heavy, but it was cold outside and I was ready for a full-bodied red wine when I arrived. Next time I’ll decide what I’m having to eat before ordering a drink!

When speaking to owner Martin Charlton, it’s clear that he’s passionate about his seafood, approaching cooking with a technicality that was quite surprising (although my experience of cooking on a restaurant scale is pretty limited). He told me they use water baths and induction hobs to ensure that all of their food is prepared and delivered to the tables with perfection. Martin and his team’s hard work has paid off this year as they won Fishing News’ Coastal Fish Restaurant of the Year Award 2016; a UK-wide competition which is sponsored by Coast Magazine, who also put The Old Boathouse top of their list of Sustainable Seafood Restaurants!

I already have a few friends who have asked me to take them with me next time I visit The Old Boathouse, and I would happily return. Next time I will be taking some seafood lovers with me, so they can appreciate the variety of fresh seafood on offer! 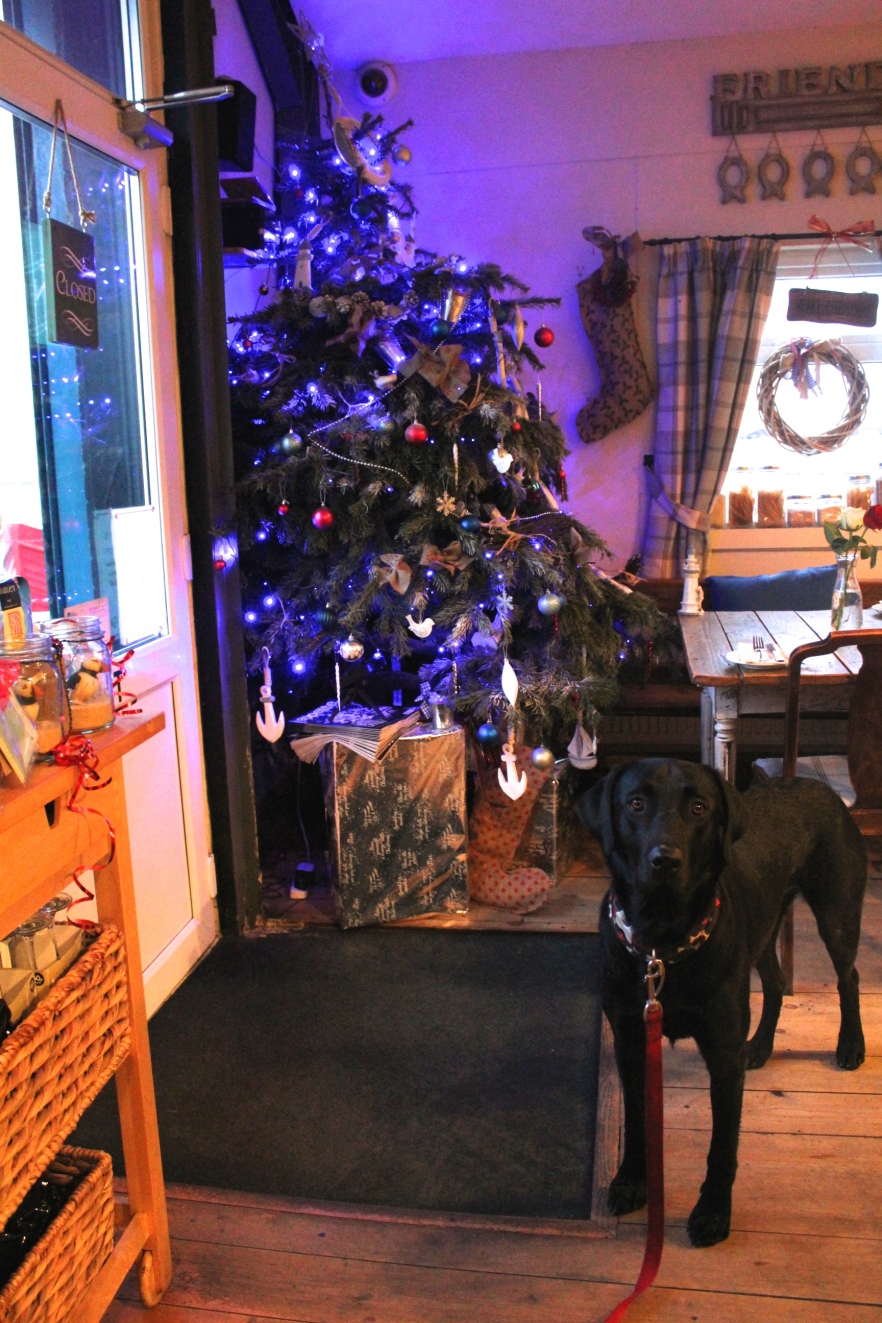